Let’s not forget to keep in touch in times of corona. With the ‘Keep distance, Stay connected’ campaign, edding wanted to activate people in the Netherlands to convey a positive message to their immediate surroundings by means of a window drawing. Three themes occupied centre stage : support each other, laugh with each other and play with each other.

edding is the premium brand for writing and marking. Sustainability, versatililty, expressiveness and creativity are edding’s core values. The company was founded in 1960 and nowadays edding products are sold in 110 countries. The initiative of this case came about in collaboration with edding and was launched at the start of the so-called ‘smart lockdown’ in the Netherlands. At that time, there was still complete uncertainty in the country about Covid-19 and people were confronted with a new reality for the first time.

To create visibility and activate the target audience, we looked for a way to respond to demand : staying in touch during a time of social distancing. We managed to convey that sentiment by means of recording real life videos of actual people. That made the videos sincere and powerful. We eased the role of edding and its chalk marker to the background. edding served as a facilitator of contact rather than as protagonist. The content was widely supported because of its societal character, sincerity and recognizability.
The goal was to active and stimulate the target group to make window drawings with a positive message and share these on social media. This way we could use the power of micro influencers. This resulted in user generated content which was another important objective for edding. Despite the very undesirable situation, the relevance of the edding brand never felt more tangible. The campaign had to generate positive brand awareness with edding as the facilitator of creative connectedness.

Themes: We divided the campaign into three themes: support each other, laugh with each other and play with each other. We could easily facilitate the target audience with window drawing templates for each of the themes.

Landing page: We created a landing page where we explained the initiative. Visitors could download templates and sign up for one of 500 free chalk marker sets. We also showed all content creations with the hashtag #keepdistancekeepconnected.

Visibility: We created visibility early in the lockdown period by sending out a ‘window drawing brigade’ (see video). We partly did this as a PR stunt in order to attract media attention but also to shoot a promo video. We sponsored the video as well as various social media posts online.

Activation: We used the promo video to develop three activation videos in line with the themes. We gave away 500 chalk marker sets and also offered these chalk markers at a discount. We then mapped situations in which people interacted through support, humour or game. We invested in the facilitation of products, materials and inspiration to activate the target audience. We also responded to current trends at the time like ‘the bear hunt’ and quotes such as ‘Take care of each other’ and ‘75 years of freedom’.

Branding: With this case, edding responded to the need of staying connected with each other. edding plead for the facilitation of this urge for expression in the form of online inspiration, stories and window templates; without direct sales intent. Brand promise and customer demand merged seamlessly. The combination of  national media attention, the number of branded template downloads, enormous social engagement and the giveaway of 500 free marker sets contributed massively to the visibility and positive experience of the edding brand. 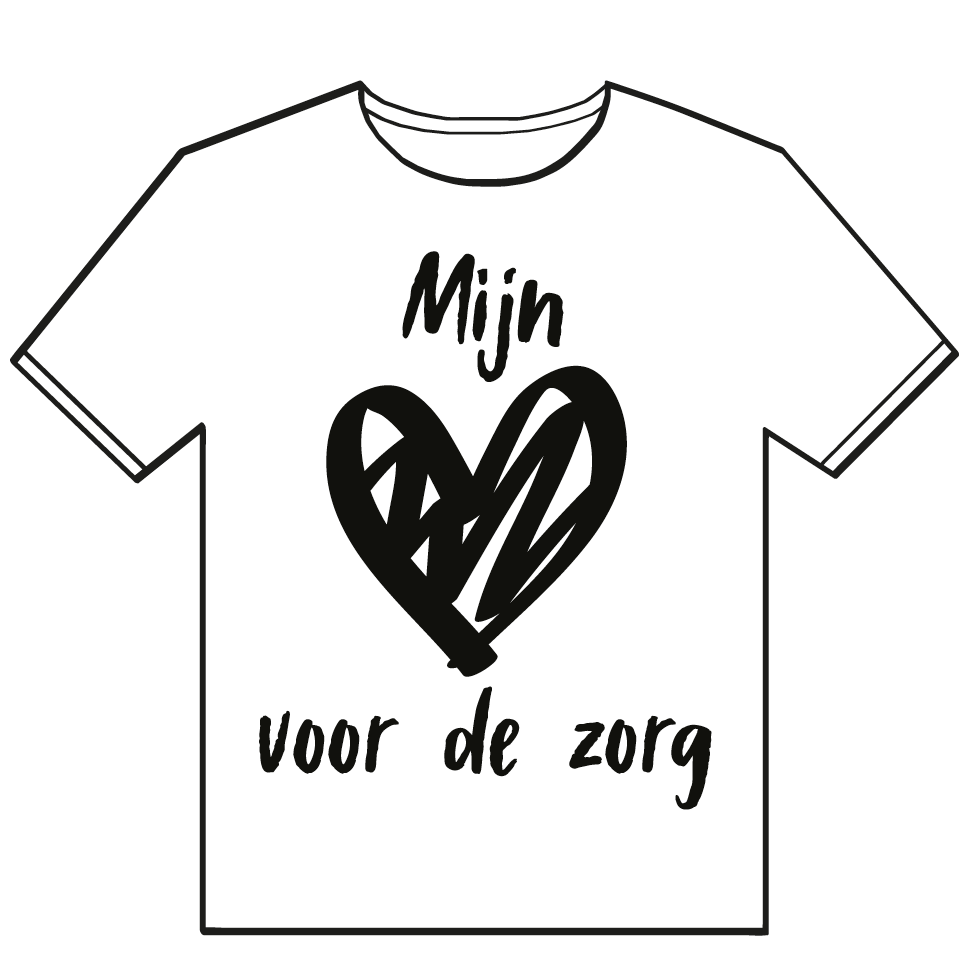 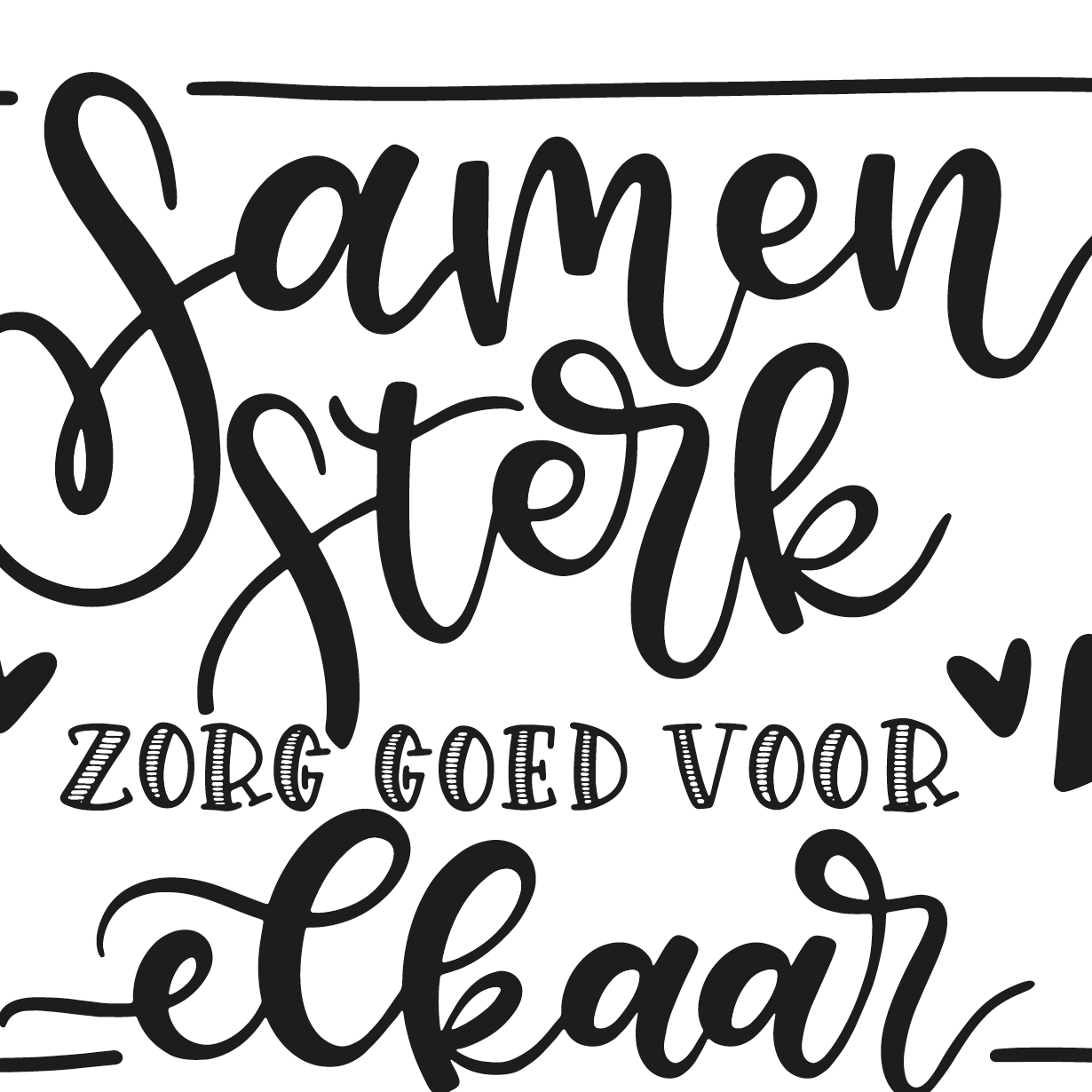 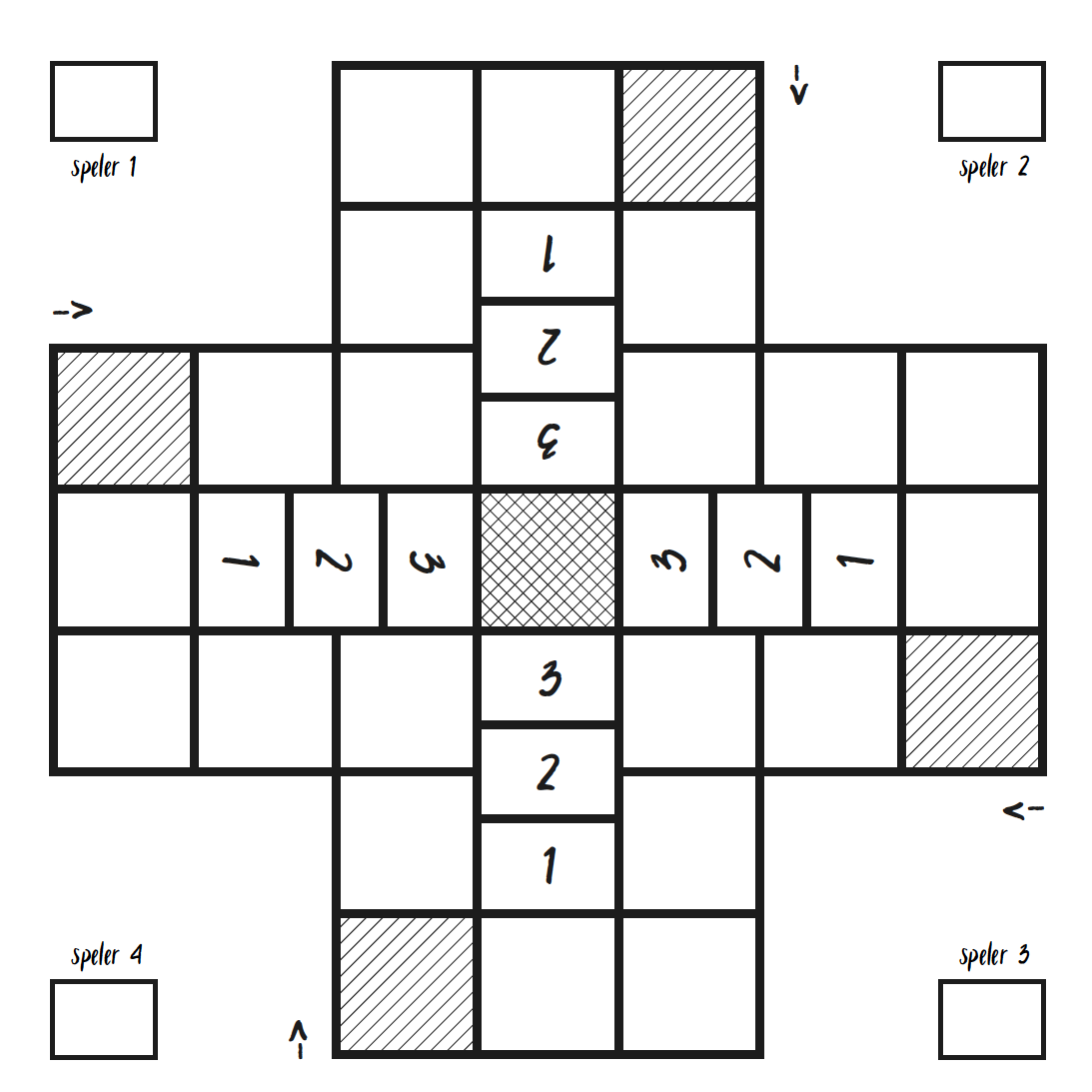 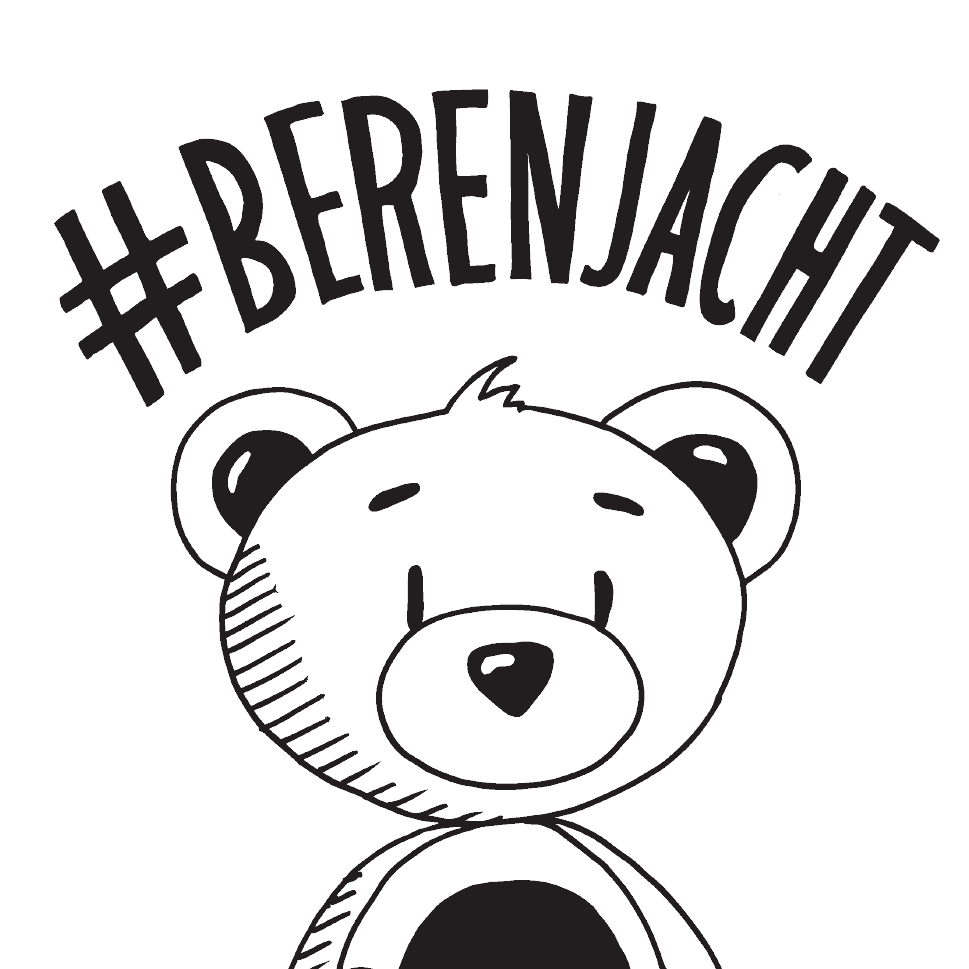 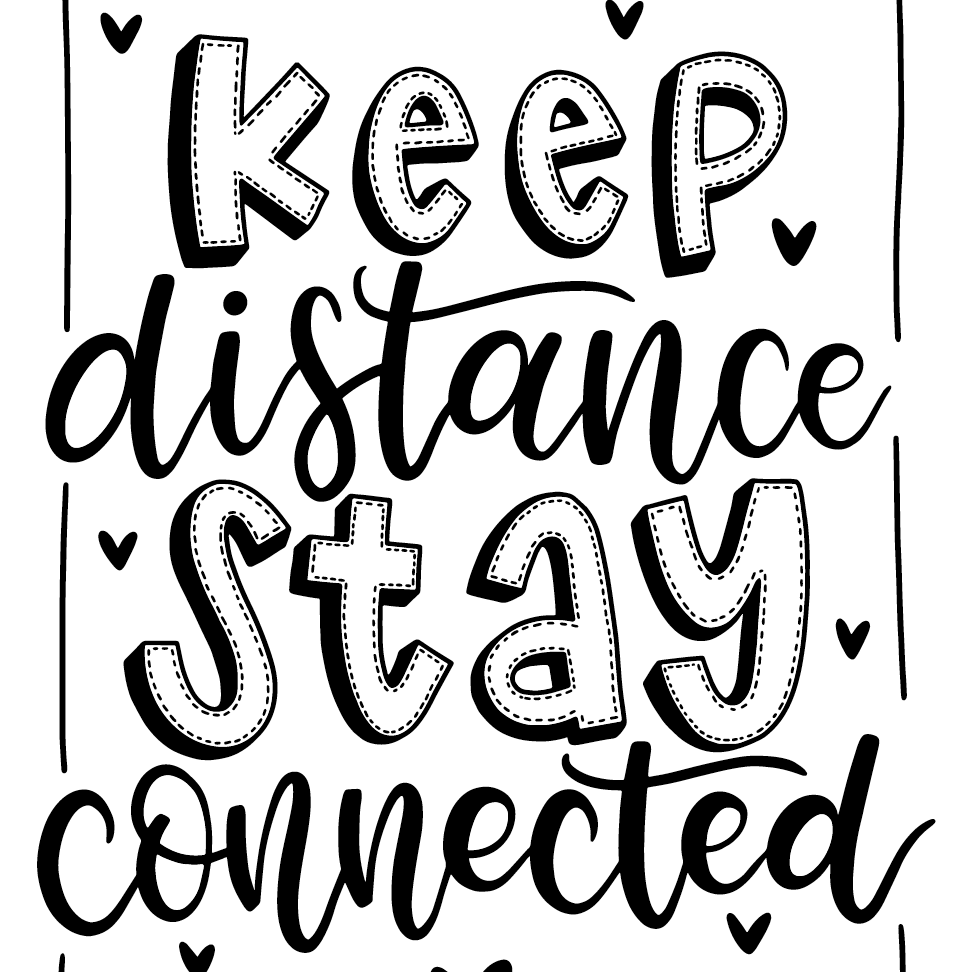 A societal campaign with overwhelming results. The initiative was brought to the attention by RTV Oost, Libelle, &C, TBM and 100% NL. A large group of trade partners also shared the initiative with their target audience. The #keepdistancestayconnected campaign even crossed international borders as France, Germany, the United Kingdom and Columbia took over the initiative.
The most important result of this campaign? We let at least 500 people convey a positive message to their immediate surroundings via a window drawing. With actual numbers probably being even higher, we managed to bring people together in a time when we were further apart than ever.

The results in numbers

All chalk markers sets were sold out in 20 minutes.

Over one million views on social media of posts from edding and micro incluencers.

We achieved a unique reach of 520.193 on edding’s social media channels.

A visible and relevant post with #keepdistancestayconnected was shared 500 times. The actual number probably was significantly higher.

Work we are proud of .